or fill out a form

How did Casella become an industry leader in Recycling Service in Strafford, VT? Casella takes an innovative approach to waste control that has a low impact on the environment and will at the same time, provide quality Recycling Service in Strafford, VT to customers; changing their views about “traditional” waste programs. Each year Casella renews, processes and recycles enough material waste to fill the Empire State building 5 times. Simply contact Casella now to receive a price quote on our recycling in Strafford, VT. 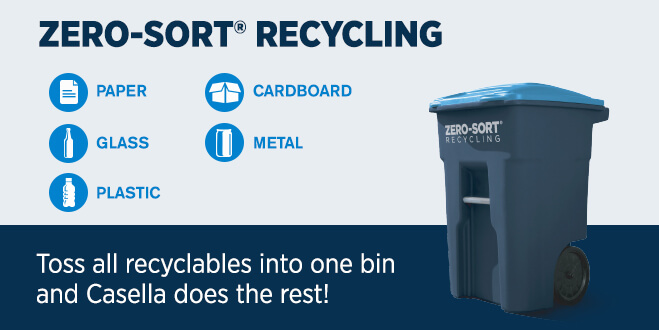 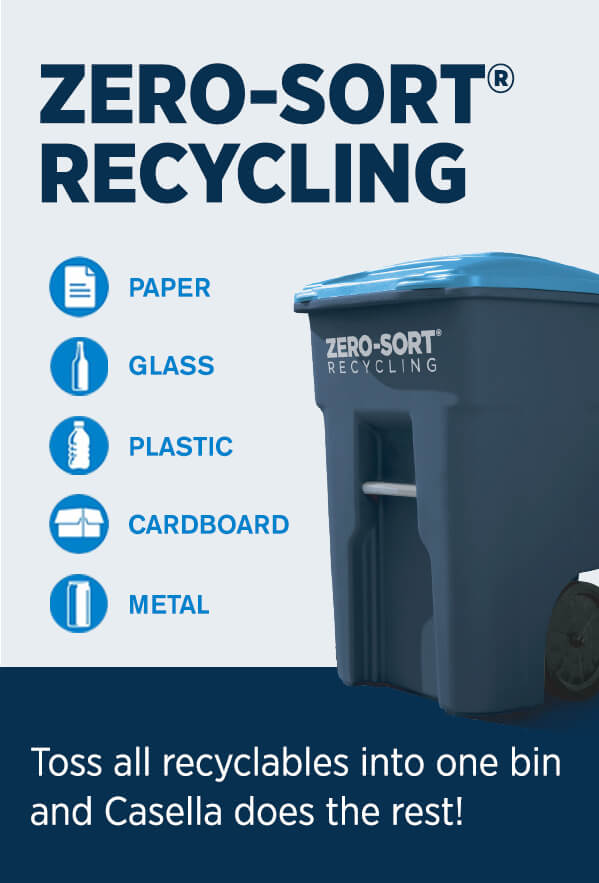 The Casella approach to Recycling Service in Strafford, VT is not only innovative, but plays an important role in renewing the life-cycle of the products and materials. We go above and beyond to do our part in creating a greener tomorrow, but also to provide you with the reliable service you need. By investing in new strategies and recycling techniques, Casella can keep bringing Recycling Service in Strafford, VT that lives up to the Casella name.

Casella also offers temporary services ideal for waste collection, as a result of construction, remodeling, house and basement clean-outs, special events or any other short-term project. It's the personal approach that makes Casella stand out from other companies offering recycling in Strafford, VT.

We take pride in being responsible community members, in protecting environmental resources, in developing our people, and in improving where we live and work. 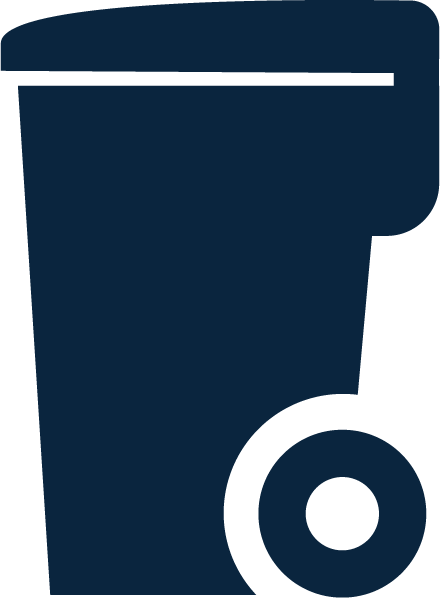 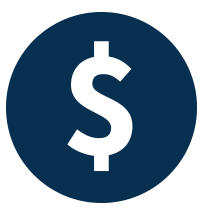 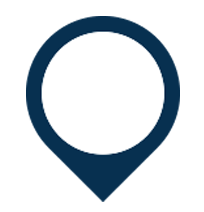